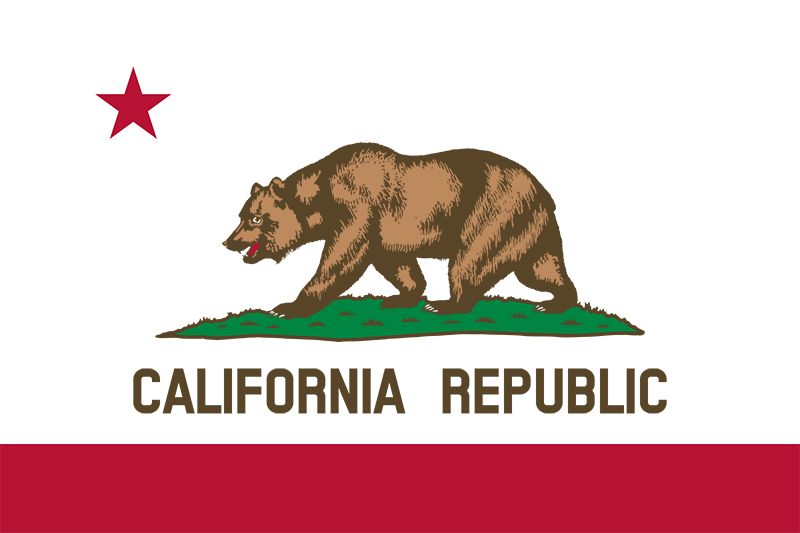 California's codes and regulations for hfcs refrigerants are often seen as a model for environmental sustainability and decreasing our environmental footprint. That's why we've been keeping an eye on their latest amendments - Title 17, Division 3, Chapter 1, Subchapter 10 Climate Change, Article 4 - which led to some new regulations that came into play on January 1, 2022.

California’s codes and regulations for hfcs refrigerants are often seen as a model for environmental sustainability and decreasing our environmental footprint. That’s why we’ve been keeping an eye on their latest amendments – Title 17, Division 3, Chapter 1, Subchapter 10 Climate Change, Article 4 – which led to some new regulations that came into play on January 1, 2022.

California was one of the first states to take hydrofluorocarbons’ (HFCs) global warming potential (GWP) seriously and encourage the use of alternative refrigerants. With the ultimate goal of healing the ozone layer, the state aims to reduce HFC refrigerants emissions by 40 percent below 2013 levels by 2030 under Senate Bill 1383.

California has led the way on legislation

This has led to legislation around greenhouse gases, air conditioners, and HFC refrigerants including the California Cooling Act, and regulations through the California Air Resource Board (CARB). These were later consolidated by CARB to make things easier on HVAC/R professionals looking to make their facilities energy efficient while following regulations. 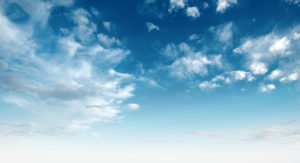 When it comes down to it – why regulate HFCs?

We used to think that HFCs were good for the environment

Once the Clean Air Act and Montreal Protocol went into place, many industrial sectors, from manufacturing plants to retailers, used them as climate-friendly alternatives.

Over time, though, we’ve realized their ozone depletion potential and we have since tried to reduce emissions from them in new equipment and in corporate sustainability plans.

With this in mind, new legislation and agreements have come into place to curb their emissions. This started with the Kigali Amendment to the Montreal Protocol, which encouraged nations to find lower GWP alternatives and gradually phase out HFCs.

In the US, since the Kigali Amendment, states have begun to take matters into their own hands. One of the most notable has been California, with many states looking toward them as an example. Even people lobbying for more HFCs regulations from President Biden and EPA Administrator Michael Regan, as well as powers in the European Union, look toward what California is doing.

When California acts, it’s prudent for the HVAC/R industry to pay attention to how they are dealing with greenhouse gas, air conditioners, and climate change. 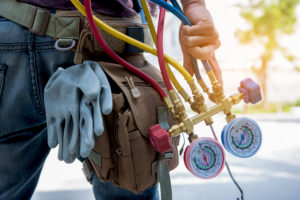 What should HVAC/R pros pay attention to?

As we went through the latest from California and their efforts to curb high GWP HFCs, we noted the following updates refrigeration pros should take into consideration with their system, mostly relating to GHGp and GWP calculations (all for air conditioning and refrigeration equipment with a charge of 50 pounds or greater).

We’ll go over these in detail so you can be sure you reduce greenhouse gas emissions in accordance with the guidelines.

There is a unique definition for “new air conditioning equipment”:

“(3) An existing system having more than one condenser and/or more than one evaporator that is modified such that the system has undergone cumulative replacements, within any three-year time period, of 75 percent or more of its indoor evaporator units (by number) and 100 percent of its air source or water source condensing units.”

Know if you fall under the existing equipment standards

As you can see, low GWP alternatives are not just needed for newly-installed equipment. They are also needed for existing systems that meet these specific criteria. Even if you haven’t installed a new system, be sure you know whether your system meets these industrial refrigeration standards.

Similarly, the new facilities definition doesn’t just apply to new buildings. California has a very particular definition that HVAC/R pros and refrigerant manufacturers should take note of as they are taking energy efficiency into account:

“(3) An existing facility used for cold storage, retail food refrigeration, commercial refrigeration, or industrial process refrigeration that has undergone replacement of 75 percent or more of its evaporators (by number) and 100 percent of its compressor racks and condensers.”

Take note of this definition

Again, this definition is not just as simple as any new facility, as many commonly regarded definitions do. It takes into account existing facilities that were previously unused for refrigerant purposes or facilities that have undergone extensive remodeling. As you determine whether or not this phase-out applies to you, make sure you’ve fully understood the definition.

As mentioned, California has compliance requirements that must be met by specific deadlines by companies that they deem as having a significant environmental impact.

If you’re smaller than 20 retail food facilities, you have one less thing to worry about. The 2026 deadline doesn’t apply to you. However, the 2030 one still does – you’ll need to attain a company-wide weighted-average GWP of less than 1,400 or a 55% or greater reduction in GHGp below 2019 levels by then.

We know this is a lot

We’re aware that these regulations are a lot to take in. After all, you might be wondering how you’re going to achieve them, even though the deadlines are relatively far in the future. With other states implementing their own regulations around HFCs, global warming potential, and global warming more generally, it’s a lot to keep on top of.

We’ll continue to bring you updates

That’s why we’re going to monitor the situation and bring you updates as we have them. Stay tuned to this blog.

In the meantime, ask us any questions you have and we can work together to meet and understand these regulations. Join us next week at our open mic where we’ll hold a discussion on California regulations and requirements.

You can also download our handout on CARB here.

If you’re looking for a partner in compliance, turn to Trakref. We’re a software corporation that has been in the regulatory compliance software and environmental compliance calendar software space for years. As an environmental software provider, we make sure our refrigerant capabilities will help you in your journey toward compliance and sustainability, as well as helping with ESG reporting and answering sustainability audit questions. Get in touch with a Refrigerant Geek today.