The Birth of the Tier 1 Asset

Trakref® / Uncategorized  / The Birth of the Tier 1 Asset 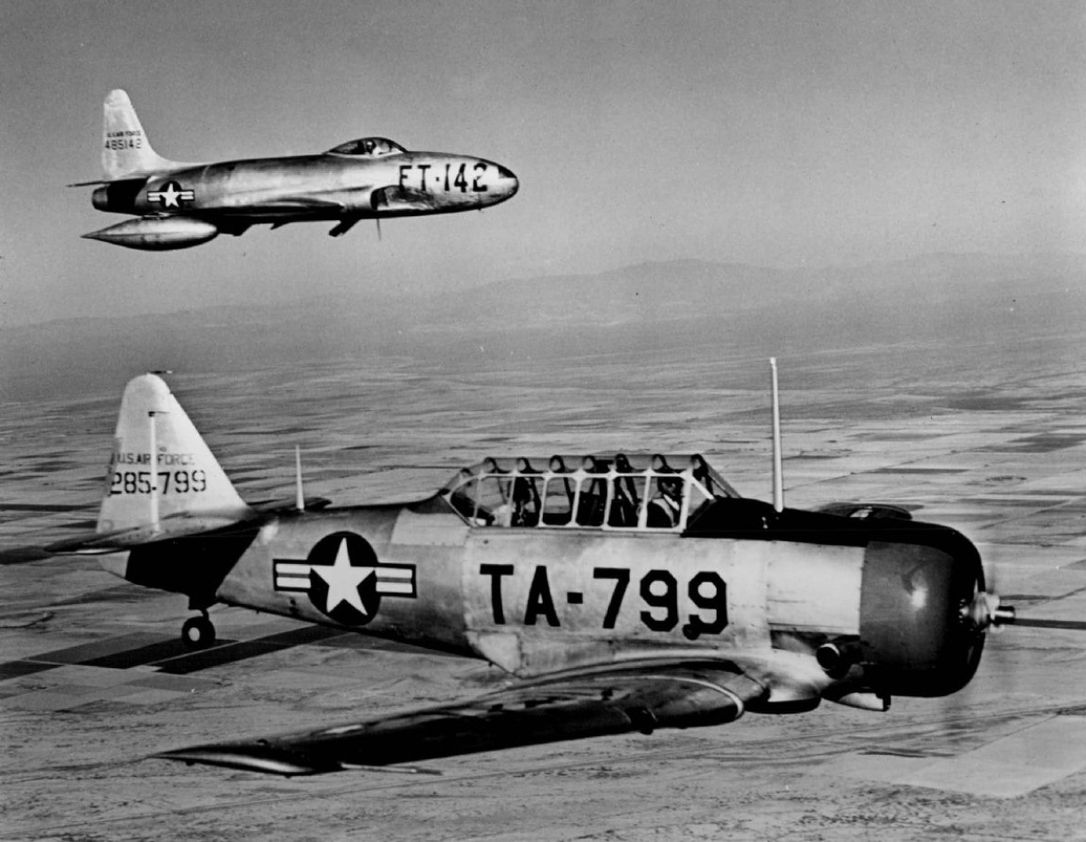 The Birth of the Tier 1 Asset

HVAC/R is not like other assets you have to manage…

Just like how your shipping address can be different than your billing, there is a difference between your cooling/heating appliances and all the other assets around your buildings.  There are a lot of reasons to separate things into segments with the most common reason being cost. This is a huge differentiator since HVAC/R is expensive, but cost alone is not enough to require tiers.

Over the past 30 years, as the movement from paper to digital asset and maintenance management tools progressed, we have standardized the dimensions of the data.  Standardizing works for a lot of applications and it’s important in order to scale or implement all these software systems.

Standardization also brings innovation, first because it provides structured methods and reliable data that save time in the innovation and onboarding process and, second, because it makes it easier to disseminate groundbreaking ideas and knowledge.

Why, then, suggest complicating this simple and efficient cataloguing system based on the value of standardizing?  Because a casualty of this process is that all assets are treated the same and treating things all the same way doesn’t always work.

• First: it’s important to know the source of the person actually creating the standards is likely working in an area of imperfect knowledge. They cannot know everything

• Third: they hide problems created by the adoption of an acceptable margin of error built into the process of standardization

We have been refining and measuring the size, usage, significance, risk, lifecycle and maintenance of all these various assets for decades and boiled it down to this: a general group of constrained variables with a limited set and very few variations.

A TIPPING POINT HAS BEEN REACHED

We need to overhaul our current view of the assets in the buildings where we live, work and play.  Places like restaurants, data centers, supermarkets, hospitals, offices, universities and food processors all rely on HVAC/R to keep them comfortable, safe, livable and productive.

This industry is growing by 6% yearly here in the U.S. and regulators, insurers and thought leadership groups (like Environmental Investigation Agency, Bloomberg Institute, Climate Action Reserve, any ISO 14001 registered facility) all recognize that proper management is key to safety, sustainability and compliance.

It’s only 4 letters, but they are everywhere! This word is perfect to define this new idea because it has the ability to convey the significance of the differences between assets

We categorize and prioritize things every day in order to focus our efforts and address priorities.  We have been moving the logic used to monitor and manage assets to systems that are structured and limited. This relies on the service provider for input. Coincidentally they rely on the invoice (or a highly evolved invoice system that doubles as an advanced work flow) to communicate what they did.  These glorified invoicing systems tell us nothing, though, about the asset, its performance or its status.

We’re not suggesting throwing out 30 years of progress but rather a recognition of a new class of assets.  Standard is something that falls within an accepted range of size, power, amount or quality while standardized is something designed in a standard manner according to an official standard. Let’s embrace the standard, but let’s do it with the awareness that tiers exist and not all tiers are the same. Here is a basic set of principles to consider:

Serialized assets with compliance obligations, large maintenance budgets and are very likely candidates to be monitored for energy or performance

Serialized but they don’t require compliance processes.  This group may be hooked up to energy or other types of monitors but less likely than tier 1

When you think about HVAC/R then think Tier 1 Assets. Think about some more common tiers that matter like platinum vs. gold airline mileage plans or a jet versus a prop plane.  That’s a great way to end this story and an important reminder that we have been here before 60 years ago:

*Excerpts from “When U.S. air force discovered the flaw of averages” originally published by Todd Rose in The Toronto Star*

In the late 1940s, the United States Air Force had a serious problem: its pilots could not keep control of their planes.

“It was a difficult time to be flying,” one retired airman told me. “You never knew if you were going to end up in the dirt.” At its worst point, 17 pilots crashed in a single day.

So the Air Force hired a young guy named Daniels to look over the problem so they could figure out how to get pilots to control their planes.  He chose 10 basic physical dimensions to measure in order to adequately size the cockpits:

Before he crunched his numbers, the consensus among his fellow air force researchers was that the vast majority of pilots would be within the average range on most dimensions.

So welcome to the wonderful world of Tier 1 assets! You are the newest member of a long line of asset identifiers that goes back decades.

Achieving a compliant workspace will change over time as regulations spread throughout all aspects of equipment, materials and service.  But requirements will demand that equipment owners balance performance, costs and skills.  Trakref unifies the standards at three crossroads and performs as a hybrid CMMS, EAM and EMS. That is all that’s needed to accomplish the challenges faced by owners and managers of HVAC/R equipment.