Making an Impact on Refrigerant Emissions: Recycle or Destroy? 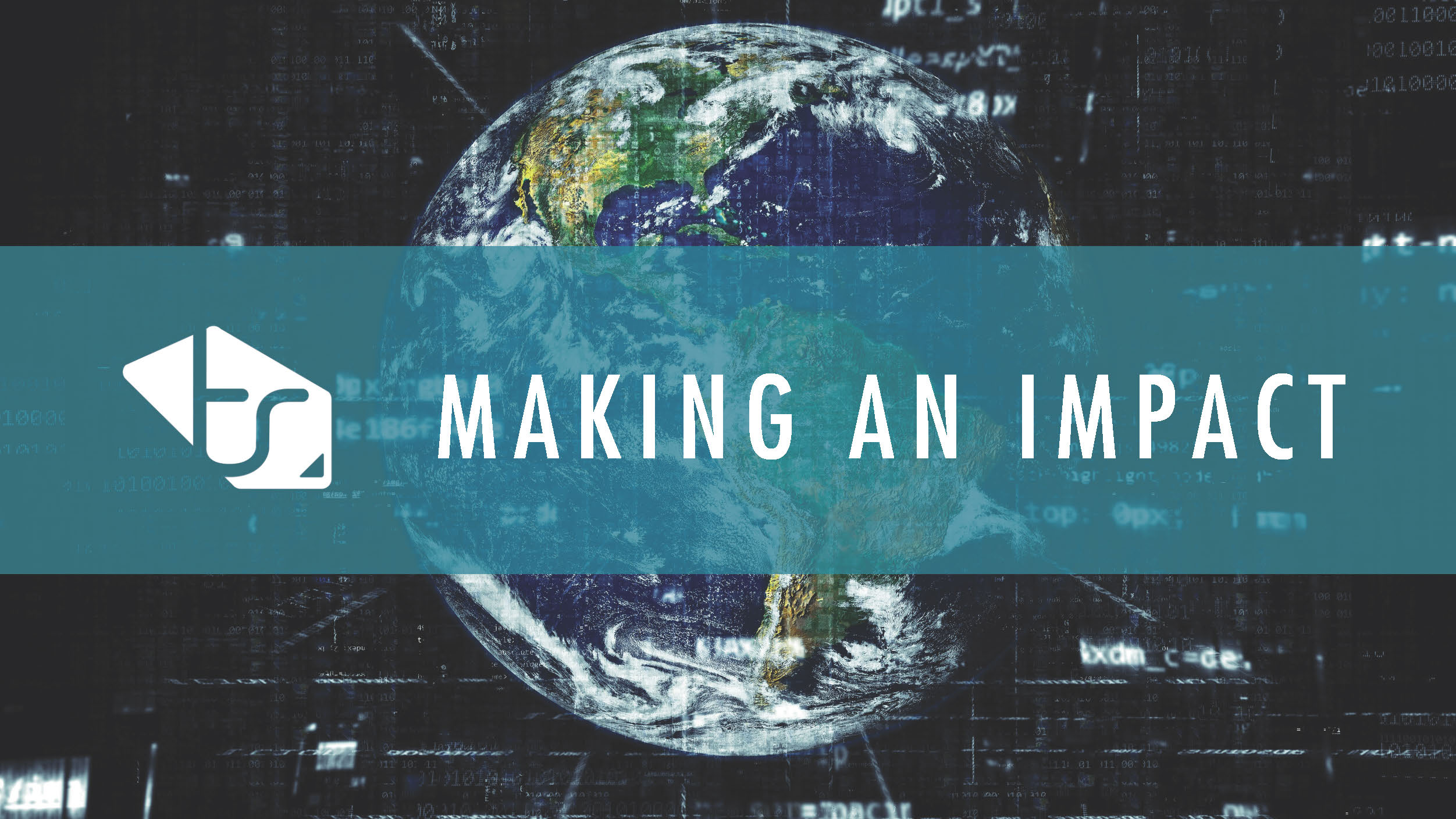 Making an Impact on Refrigerant Emissions: Recycle or Destroy?

Refrigerants have been identified as the Big Bad when it comes to climate change, and therefore the management of those refrigerants has been widely recognized as the No 1 solution. At trakref we know refrigeration management, so we also know that not all management solutions are created equal.

25 years of results have proven to us that leaks and emissions don’t drop either from recycling or from just hoping people will do the right thing.

The Montreal Protocol made strides in the reduction of ozone-depleting substances (ODS) in the atmosphere. Mostly because we simply stopped using them. Many refrigerants were phased out altogether, and those that remain can be recycled. Recycling involves cleaning the refrigerant through an oil separation and filtration process to reduce contaminants, so they can be reused.

But recycled refrigerant is not completely pure, so it may only be reused in the same piece of equipment or in equipment owned by the same company. It can be far more cost effective to sell, or even just store.

The US spends hundreds of millions of dollars toward this recycling effort. But this is to recycle 15 million lbs per year, less than 5% of the penetration rate of gas that’s simply leaked due to improperly maintained equipment.

The economics are just not there. If a technician pulls 20 lbs of gas from a system, they have 3 options and 2 are illegal:

We believe that given a choice between recycling and destruction, it is far more productive to shift resources to destruction. Tradewater, a company that sells greenhouse gas reductions as carbon offset credits on voluntary carbon markets, made the news for their international CFC destruction project. We can personally attest to the fact that there are huge deposits of CFC canisters stored all over the world. And of those canisters aren’t destroyed, they will be vented one way or another, releasing the destructive greenhouse gases into the atmosphere. Back in 2013 one of our clients contracted with us to assist in safely destroying 30,000 lbs of CFCs that had been previously seized at Nepal Customs, and then stored at a government warehouse.

It’s crucial to point out that this process requires layer upon layer of documentation and verification at a great expense. The canisters Tradewater found were abandoned because they have no value. The canisters we disposed of were just slated for continued storage. Why spend the money for disposal if there is no incentive? That is why offering carbon offsets is attractive. Or we could take it a step further and consider carbon taxes. California is currently considering the possibility of replacing sales tax with a carbon tax. They could purchase unused refrigerants, and a portion of the tax revenue could be turned around to cover the costs of destruction.

So destruction works because the cost to destroy is paid up front when you buy the cylinder, and unlike with recycling, when the tech pulls the tanks from your system to be destroyed, they have no other options.

The logic of recycling – not working. The logic of destruction – it works. The market today already has accounted for removal, destruction and end of life. But the consumers and buyers don’t see a benefit. It’s great to see stories like Tradewater’s in National Geographic. It reminds us that using these gases forces us into the position of choosing to vent, destroy, or take responsibility for our usage. Nobody feels good about venting. The main question is…

Where is your gas going?

Did you just spend a lot of money doing a retrofit? Did you replace old equipment that had obsolete refrigerant, only to never find out where it went? You should know and are expected to know. When the regulators come calling, the tech who removed the refrigerant isn’t going to be fined. YOU will.

And what about leaks?

Clearing old, large cashes of virgin gas is great. We definitely should try to keep making that happen. But the fact is, leaks are still allowed. In other words, we have a constant stream of additional ODS entering the system every single day. According to current regulations, you can leak up to 20% of refrigerants, or 10% of A/C gasses without penalty. And many companies are not even operating in compliance. We’re dumping millions of pounds of ODS into the atmosphere because we’re continually operating in a wasteful way.

Taking the time and energy to do a destruction project involves tracking everything in order to gather the required legacy information. Taking it to the next level by making tracking a day to day activity carries the added value of reduced leaks, directly attacking that much larger problem of the day-to-day release of these greenhouse gases.

This is what trakref was born to do. It is a powerful rules engine that is a hybrid between CMMS, EAM and environmental systems, backed by compliance experts who monitor your data and help you untangle the constantly shifting patchwork of federal and state regulations. You’ll know your true leak rate, you can answer who completed maintenance, on what equipment, where and when – you’ll know where your gas is going and why. We’ll keep you compliant, save you money, and together we’ll make a strong, direct impact on climate change.