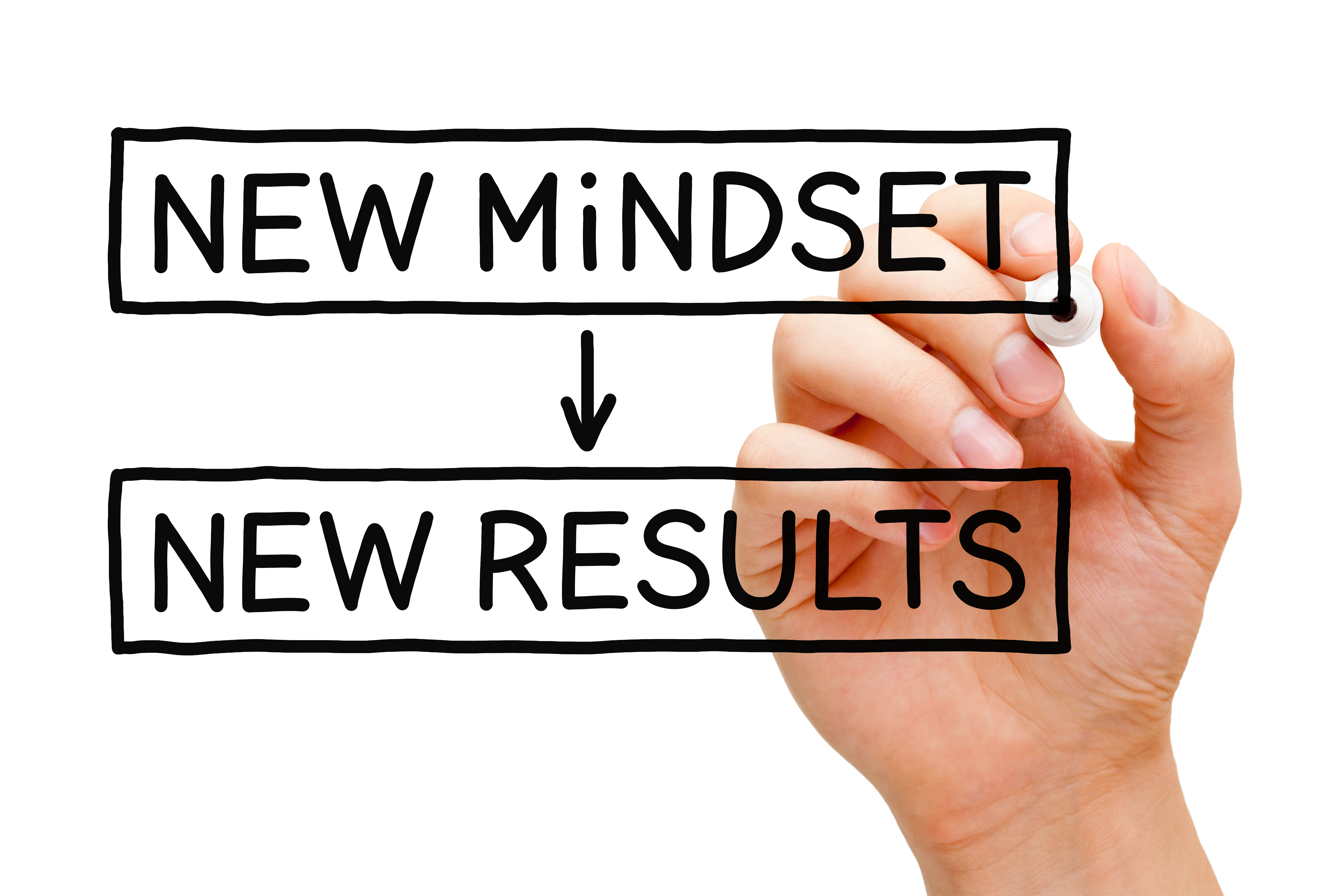 In Uncategorized
By The Refrigerant Geeks

If the 100 Billion number seems large, it is and is worth explaining. 100 billion lbs. is the total amount of carbon related to refrigerant that will leak globally between 2020 – 2050, if we allow all the refrigerant installed in equipment to leak.  But let’s bring that number closer to home:

In 1987, we signed the Montreal Protocol for environmental sustainability and decreasing our environmental footprint. Everyone knows how successful it was and, starting in 1994, controls went into place (here in the U.S.) to stop emissions of CFCs and HCFCs in air conditioning systems and refrigeration systems’ service ports. We’ve been working to seal the leaks and repair leaks using leak sealer and other methods. Today the ozone hole is improving because our efforts are working great. The reasons emissions have gone down is because manufacturers stopped selling these ozone depleting gasses and we stopped installing them – but as hard as this might be to believe, nearly every pound of refrigerant sold in the past 25 years has been vented and this paper worries that this will happen again. I agree with them!

I was on the front line in this industry for 20 years, building reclaim equipment, operating reclaim plants and collecting tens of millions of pounds of refrigerant. In 2014, though, I realized that all of the investments, hard work and time had not changed people’s behaviors or patterns. Although everyone was aware of the regulations, the economic incentives we were offering service people to get them to give us gas were not working for more corporate sustainability. This paper comes to the same conclusion:

Given the logistical obstacles to enforcement of a “stick” in the form of a venting prohibition, states should consider adopting a “carrot” by providing a financial incentive for proper disposal of ODS and HFC banks

Evidence is everywhere when you look at the numbers, and this paper digs right in. Their charts are terrific. Here are some additional statistics to help shed light on the challenges we face as an industry:

The number of technicians has remained the same but 3.5x more refrigerant is being sold. Unreasonable, huh? The industry is plagued with issues throughout the refrigerant lifecycle, including: extensive use of disposable cylinders (that represent at least 7% leaks guaranteed) and as for regulating this vast and complex industry. The authors point out:

Federally in the United States, regulations on refrigerant management and the installed base have been limited in scope, under-enforced and face ongoing rollback in terms of their applicability to HFCs

Maintenance and service people may be recovering more gas, but they are not returning it to reclaim. These persistent bad habits have become institutionalized over the past 25 years and, if we allow the status quo to continue, then the U.S. will leak at last 15 billion lbs. We have already leaked 8 billion lbs. since 1994!

But there is hope. The paper reminds us that states can have an impact and one state in particular is leading the way: California. It is part of a group of states called the U.S. Climate Alliance. We cannot blame politics in Washington for this failure, because it has survived 4 administrations regardless of who is in office. The only things that have worked seem to be state/regional efforts that all share a few similarities:

Federally, a new regulation just went into effect to include some of these requirements, but, like regulations before it, a lack of enforcement will undermine its success. So without an adequate stick, there is little to no awareness. In the Los Angeles market, they issued new paperwork for service people to fill in, but all the regulations in the U.S. still rely largely on invoices to communicate issues and share information. The invoice is not enough!

The paper points out how the “carrot” (financial incentives from reclaimers and producers) is not working and the “stick” is not strong enough (poor enforcement). It identifies several tax and destroy programs operating around the world in Australia, Canada, Norway and Denmark as well as some small market programs that have shown promise.

A private carbon market was established in the U.S. back in 2004 at the Chicago Climate Exchange. Companies could destroy certain refrigerants and then earn carbon credits. Buyers would acquire these credits, acting as the first commodity market and establishing a real value for refrigerants that were destroyed. It was a favorable option to reclaim and reuse instead of just sending the refrigerants back into the market to be vented. That market closed and in 2011 the California Carbon market started to offer value for refrigerants destroyed in a regional marketplace managed by the state.

Refrigerants hold a tremendous amount of carbon impact and, by giving it a value, there is more than enough revenue to cover the transport, processing and destruction. Present regulations are geared toward controlling supply and do very little to account for installed inventories. This paper suggests leaving that to the states and I completely agree with their assessment. As a seasoned veteran of this industry and a passionate and self-titled refrigerant geek, I suggest anyone that owns a building, cares about refrigerants or has a financial stake in the success or failure of the HVAC/R industry to read the paper and head the guidance promoted by the authors.

And if you’re looking for a partner in better refrigerant tracking, turn to Trakref. We’re a software corporation that has been in the regulatory compliance software and environmental compliance calendar software space for years. As an environmental software provider, we make sure our refrigerant capabilities will help you in your journey towards sustainability, as well as helping you with ESG reporting and answering sustainability audit questions. Get in touch with a Refrigerant Geek today. 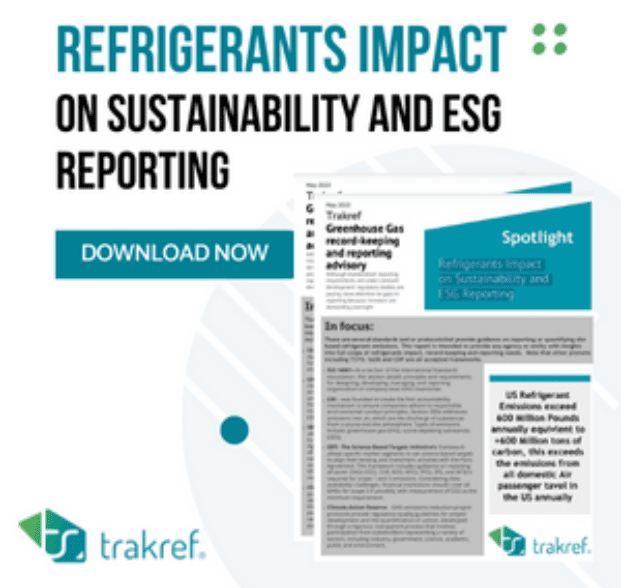