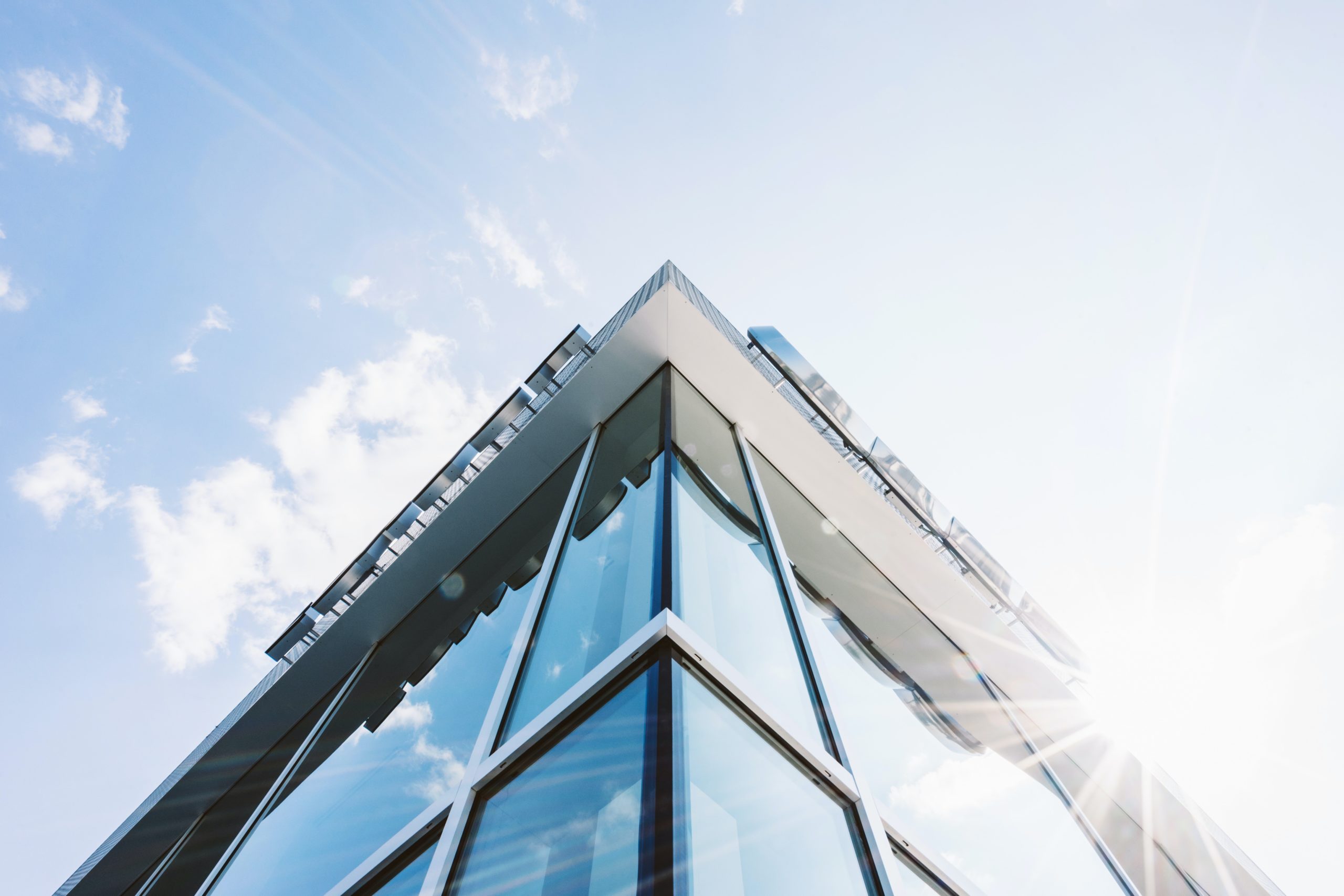 Huge, historical legislation and rulemaking happened this month in HVAC/R that will affect the future of our industry. In addition to this, there have been rises in refrigerant prices, EPA webinars, and calls for support from the industry from Ukraine. We have the latest in our round-up.

Huge, historical legislation and rulemaking happened this month in HVAC/R that will affect the future of our industry. In addition to this, there have been rises in refrigerant prices, EPA webinars, and calls for support from the industry from Ukraine. We have the latest in our round-up.

One of the most historic pieces of news this month comes from the SEC. At an open meeting on March 21, the SEC discussed a proposal to make climate disclosures required from publicly traded companies. This was passed in a vote 4-1. If you’re a publicly traded company, expect that you will need to report on Scope 1, 2, and 3 emissions starting in January 2024.

Another important piece of legislation is moving forward in California. SB 260 would require companies operating in California and making $1 billion or more in revenue annually to report on Scope 1, 2, and 3 emissions to the state government. This would affect 5,200 companies, including many of the nation’s top corporations.

The bill now must pass the Assembly, and then will need to be signed by the governor to become law. Given the SEC’s rulemaking, though, we wouldn’t be surprised to see this move forward. Read more about SB 260 on our blog.

On March 24, the EPA held an open meeting about its proposed rulemaking to the AIM Act regarding section (i) on technology transitions. In 2021, the EPA received several petitions under section (i). They ultimately decided to grant eleven of these petitions, covering more than 40 subsectors in the aerosols, foams, refrigeration, and air conditioning sectors. The statutory deadline for final rule on these petitions is October 7, 2023. You can read all the petitions on the EPA website.

On March 30, the EPA held another open meeting on their HFC Allocation program. This webinar discussed the HFC phaseout schedule in the AIM Act. In September 2021, EPA finalized a framework rule, “Phasedown of Hydrofluorocarbons: Establishing the Allowance Allocation and Trading Program under the AIM Act” (86 FR 55116), that codified the HFC phasedown schedule in the AIM Act, set the production and consumption baseline levels from which reductions will be made, and established an initial methodology for allocating and trading HFC allowances for 2022 and 2023. This webinar discussed the schedule in more detail and opened the rulemaking to public comment.

The Cooling Post reported that in Europe, 2021 saw a rise in prices for higher GWP refrigerant. This was specifically seen in relation to R134a – its price rose by 15% on average. This rise in price is being blamed on the reduced quota supply, as well as increased freight and transport costs and reduced production volumes by non-EU suppliers due to shortages in the supply of raw materials.

At the inaugural meeting of the Interagency Task Force on Illegal Hydrofluorocarbon (HFC) Trade, the task force stated that they had curbed 530,000MTCO2e in illegal HFCs since January 1. Joe Goffman, principal deputy assistant administrator for the Office of Air and Radiation said, “Our task force is already sending the clear message to potential violators that we are fortifying our borders against illegal imports. It’s simple – no allowances, no entry.” Read more here.

In refrigeration safety news, a refrigeration engineer has been fined AUS$33,000 for unsafe work practices at an Adelaide restaurant. This caused significant burns to himself and the shop owner. This was partly due to unmarked cylinders, which led to the engineer selecting the incorrect cylinder for the job. An explosion occurred, probably from a pilot lighter from a nearby cooker. All of this is a good reminder of the need for proper labeling to avoid disasters. Read more here.

You’ve likely heard about the war between Russia and Ukraine – but did you know that the Refrigeration Association of Ukraine has called on European refrigeration and air conditioning companies to cease the supply of equipment to Russia and Belarus?

Serhii Anashkin, chairman of the Ukraine Refrigeration Association, calls on the industry “to completely interrupt supply chains to the Russian Federation and the Republic of Belarus.” This is not just to disrupt business-as-usual, though – Anashkin points out that refrigeration technologies are often used in missles and other tools of war. Read more here.

Stay tuned for next month’s round-up and further developments on these stories.  In the meantime, if you have questions, feel free to contact us.