At the Doorstep of the New Roaring 20s

Trakref® / Blog  / At the Doorstep of the New Roaring 20s 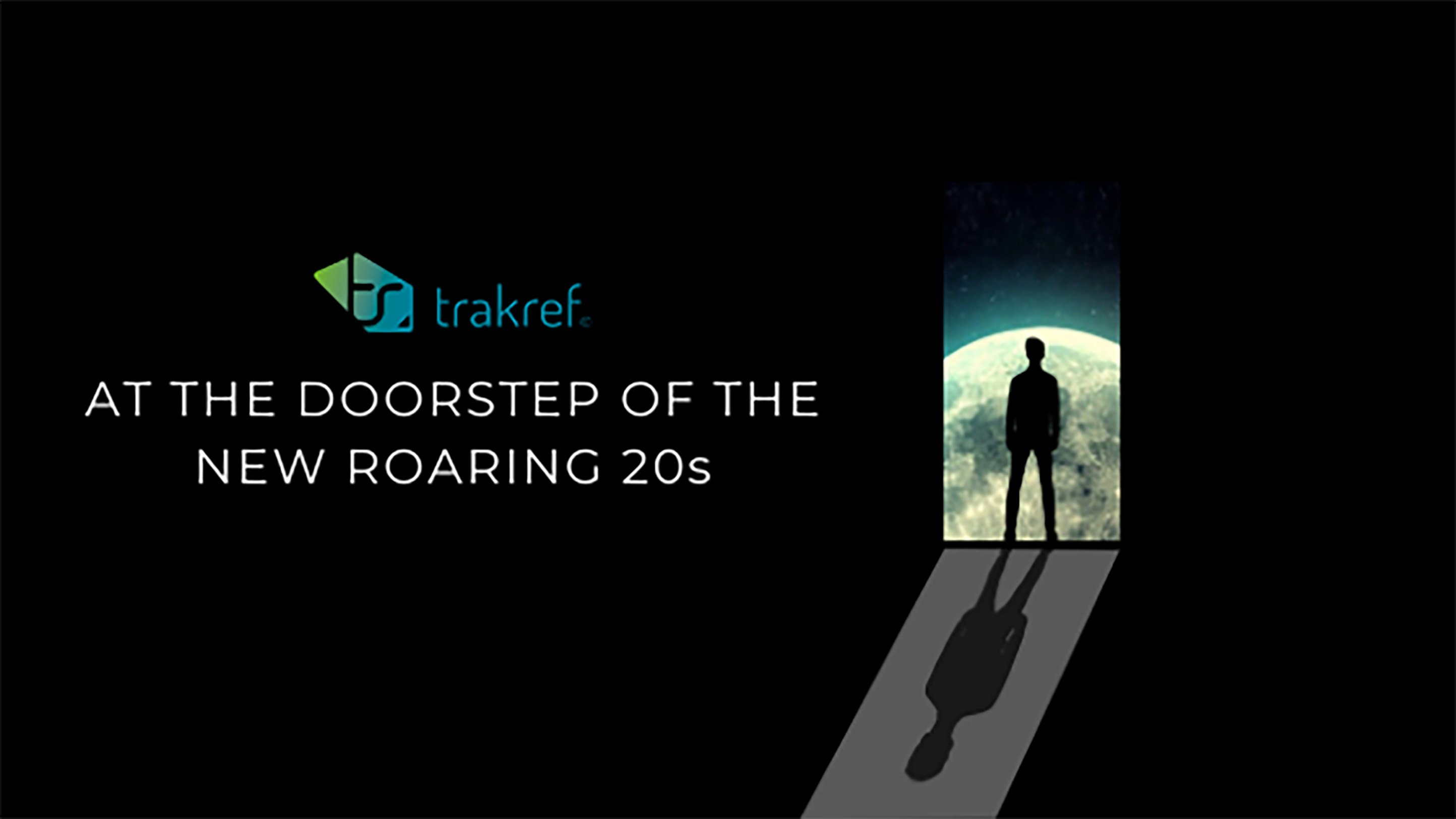 At the Doorstep of the New Roaring 20s

In Blog
By Ted Atwood

How did we get here?

We have reached the end of a decade; but not the “end of the top 10 lists”, “best of”, or the “decades greatest hits.”  Regardless of how many of these we read, they all provide some perspective and remind us that a milestone has been crossed.  Sometimes we forget, remember things wrong, or predictions don’t come true, and we tend to live in the here and now because it’s the most important part of our lives.  I remember in 1994 when I started, R-12 was $1.50/lb., R-22 was $1.10/LB and no one knew what would happen when the EPA refrigerant regulations went into place.

Back in 1994 at RSES training at a wholesale supply store, this guy in his late 40’s told me he would be retired before R-22 ended. He finally retired in 2012.  Everyone anxiously anticipated the new regulations, we all lined up to get EPA licensed and everyone seemed to complain about the uncertainty.  New refrigerants started to come on the scene like R-401, R-402, R-408, R-409 and the equipment and chemical manufacturers were joined by more than 80 reclaimers in trying to manage the new process.  Everyone knew how to sell refrigerant; but what about collecting it, recycling it, and then reselling it – would the market trust reclaim product?  We had to worry about things like cylinders, DOT, packaging, labelling, and market access.

Contrary to popular belief there was only a small office at EPA tasked to manage all of these assets. Some are still there, some have retired, others moved on, but there were never enough to manage an industry that has grown 400% since the 1994 kick off to regulations.  At first, lots of companies tried to illegally import from Russia in order to take advantage of product shortages (yes, we were talking about Russia back then).  A few went to jail, some paid fines, and most of us were just focused on collecting the used material with the smallest amount of mixed gas (yes, mixed).  In the beginning, people dumped gas into large ½ ton tanks and set it back to recyclers (reclaimers) and then in 1995, I ran a company that pioneered a small cylinder exchange program, which reduced mixing, improved yield, and brought lots of money into the market.

So here we are 20 years later, reclaim is not well understood (5% market share), regulations remain poorly enforced but as we stand at the doorstep of the roaring 20’s, R-22 is on the way out, and some interesting things have changed.  We got a few things wrong.  First, we all thought the federal government would lead the transition, but they proved ineffective and uninterested.  Second, supply controls weakened (no tax), demand controls went flat (SNAP & Updates to EPA) leading to leak rates remaining very high, and third the industry failed to grow the workforce (250,000 service people in HVAC/R service per the BLS).

Here are the 5 big refrigerant events that happened in the twenty-teens (as I remember them):

Some Other Significant Things Happened (or Didn’t Happen)

Over the past 10 years the industry has awkwardly made the shift from HCFCs to HFCs, and now this decade will see us shift again to HFO blended refrigerants.  These new HFO refrigerants are being supplemented by a resurgence of natural refrigerants like butane, propane and ammonia providing the marketplace with an indication about what to look for in the years ahead and these new refrigerants come with new challenges and impacts.

What could the next 10 years bring?

The technology is now in place for low GWP refrigerant to overtake the commercial and residential mechanical cooling marketplace.  But in order to accomplish this, several key events will have to change.

The first decade of 2000’s was marked by a new generation of “super refrigerant brokers” where private non-manufacturers got into the business of refrigerants, and this led to a massive expansion of industry lobbying at the federal level.

The twenty-teens were a juggernaut of complex lobbying efforts by disparate groups that on one hand, (domestic manufacturers) advocated for regulatory expansion to drive innovation, and then on the other hand there were foreign manufacturers and their proxies that lacked patents or reasonable alternatives to last generation refrigerants lobbying for the status quo.  From a federal perspective, the foreigners and their proxies won, resulting in low priced refrigerants and a patchwork of regulations.

The twenty-twenties will be influenced more by US domestic business interests, which seem ready to dominate the evolution of policy at the state and local level.  More than 50% of all US markets (states) will have a firm HFC policy in place within the next 2-3 years. Meaning that you could be living in a non-regulated state, but since manufacturers tend to produce one system type to support all markets, then you too will experience the impact from local policy changes occurring in other states.

As I look ahead to 2030, I hope we can look back and see leak rates drop, employment in the HVAC/R trades increase, and a stronger national regulatory policy that will harmonize the supply and demand controls needed to encourage lower emissions, maintain cost effective access to cooling and motivate investment in advanced technology (built right here in the US).

Written by Ted Atwood Ted is the President & CEO of Trakref, a cloud-based HVAC/R and refrigerant management software company that provides unprecedented solutions for commercial properties. He has spent more than 20 years in the HVAC/R industry, even owning and operating one of the nation’s largest refrigerant reclaim and recycling companies.