HVACR and refrigerant since 1994.

With decades of experience as one of the largest recyclers of refrigerant, Trakref understands how to leverage its insights to help facilities manage HVACR and refrigerant effectively.

In 2011, Trakref launched as a part of Polar Technology, helping system owners and others track and manage refrigerants.

The launch was a success.

So much so, that Trakref’s CEO, Ted Atwood, decided to sell Polar Technology so he could take trakref to the next level. The result is a user-friendly solution that empowers organizations nationwide to achieve ROI on asset management and meet important regulatory standards.

It doesn’t matter if you’re a university or a supermarket trying to reduce your leaks and GHG emissions.

Our platform is built for you.

By 2008, Ted had consolidated 100% of the ownership and was the sole shareholder in Polar Technology.

Eventually, Ted merged several of these businesses together to focus on refrigerant recycling, with locations across the United States, & Puerto Rico.

He had sold all of his interests in businesses built with overseas partners.

By 2002, Polar had grown to be one of the top recycle facilities in the US, responsible for recycling more than 800 tons of refrigerants yearly, with more than 4,000 distributors.

In 2014 Polar, with revenue of more than $12MM, was sold to its largest competitor, and Ted and his wife Tammy invested the proceeds to grow and expand the Trakref product. 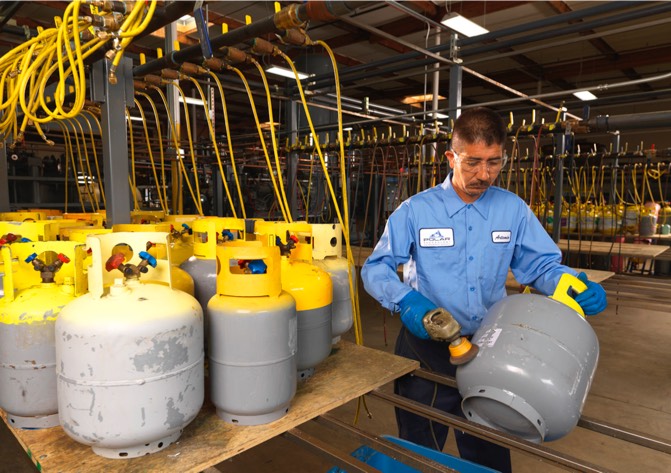 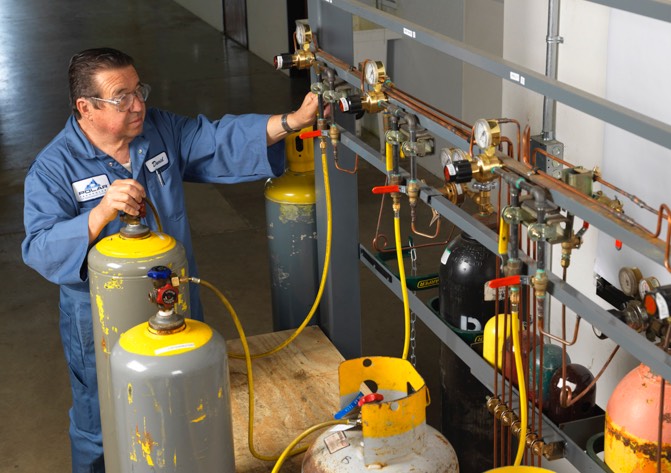 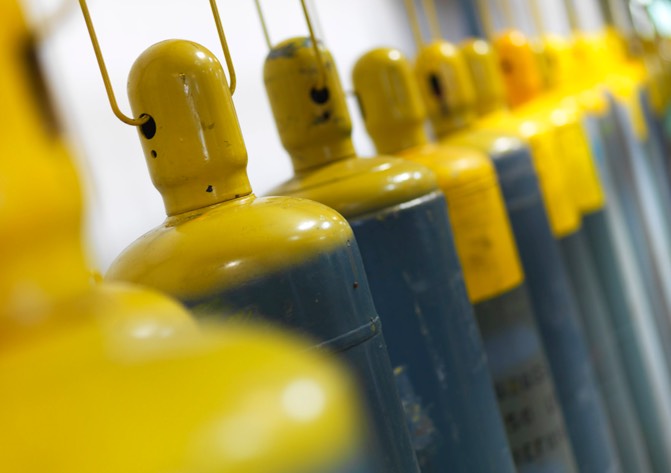 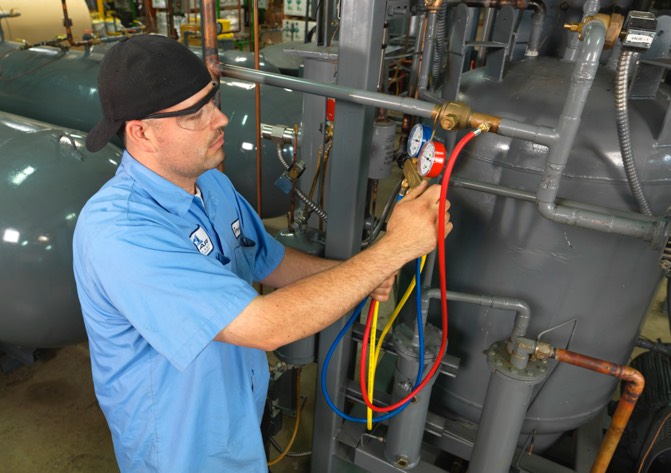 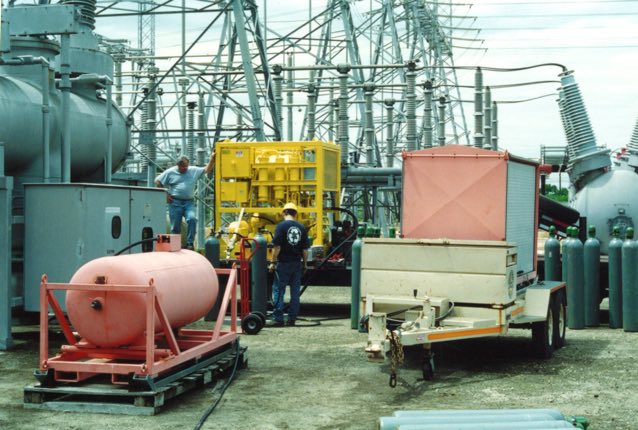 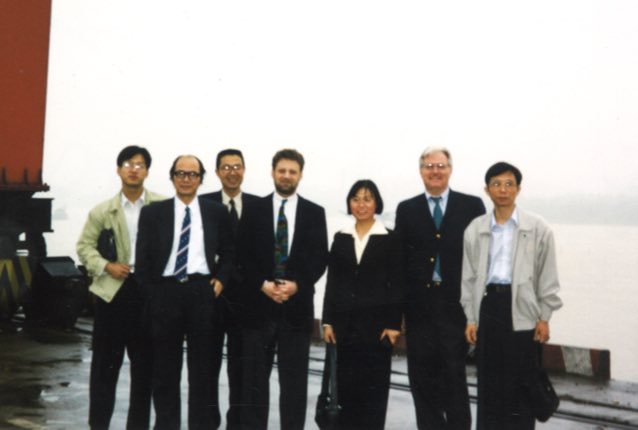 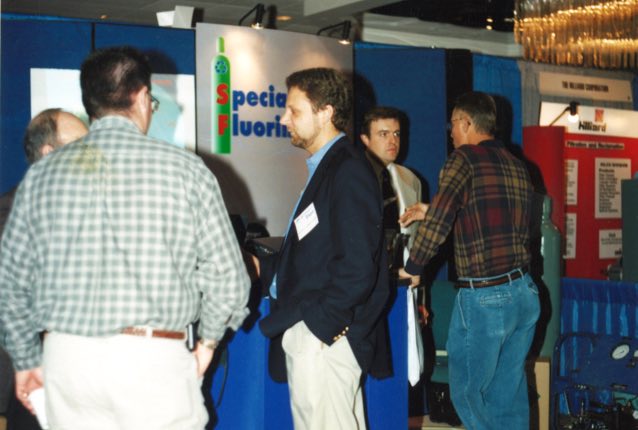 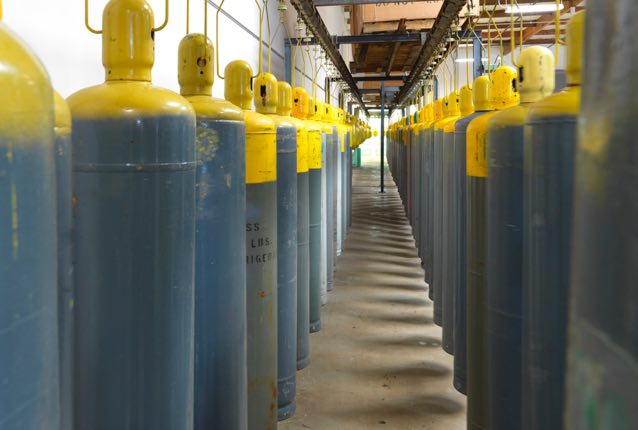 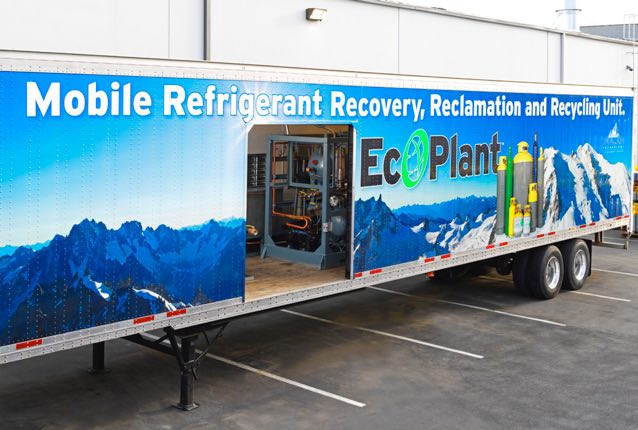 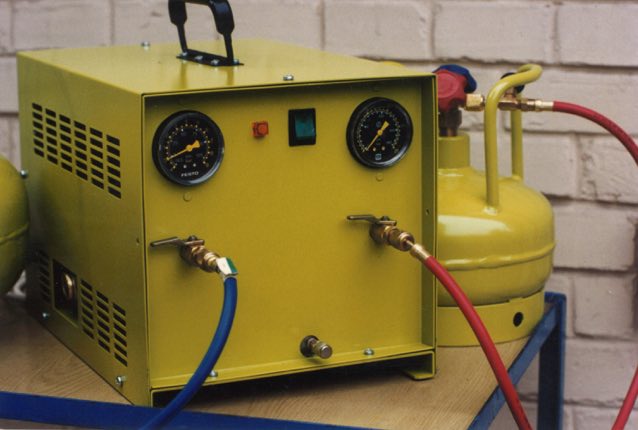 Our solutions are built by these refrigerant geeks

Find us on social by following the hashtag #RefrigerantGeeks